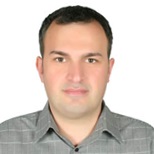 Since object orientation fundamentally and even solely relies on inheritance and hierarchical relationship between classes rather than cooperation of network of objects in a bounding context, the absence of a locus in the code to capture the form of function is considered as a fundamental deficiency of object oriented programming. Lack of such a place in the code to depict the interaction of objects decreases programmer’s comprehension and responsibility about what the system as a whole does at run time. This deficiency is compensated by means of non-code artifacts such as analysis and design diagrams, test scenarios, test scripts, and the like.

As concurrency gradually becomes the new norm of computation, this work merges Data Context Interaction (DCI) which is a promising technique to capture the form of function and Simple Concurrent Object Oriented Programming (SCOOP) techniques with Role Oriented Concurrent Contexts (ROCOCO) method to enhance DCI code to reflect not only sequential but also concurrent interactions of objects at run-time in source code by relaxing single-threaded constraint of DCI Execution Model. 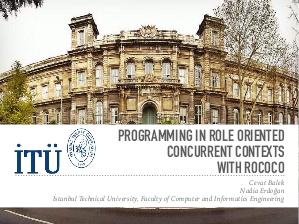 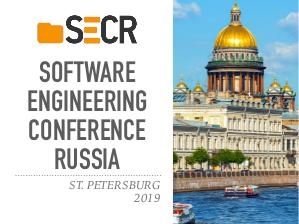 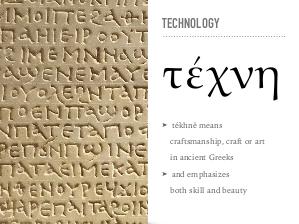 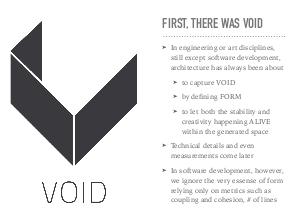 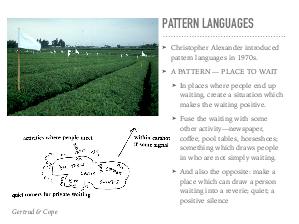 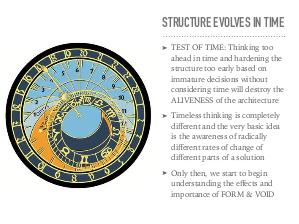 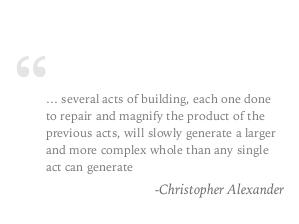 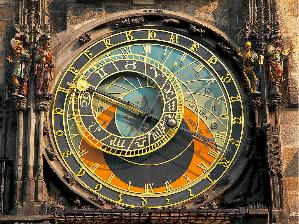 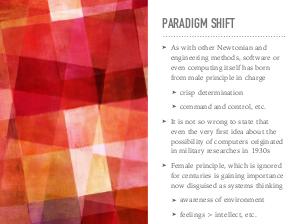 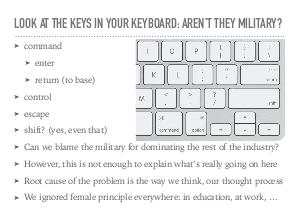 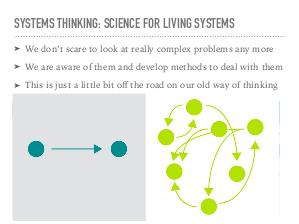 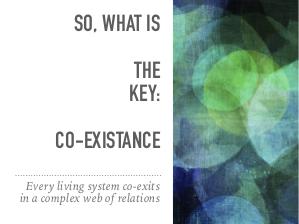 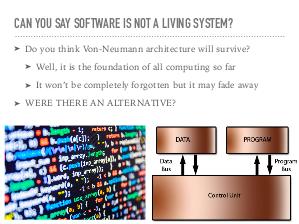 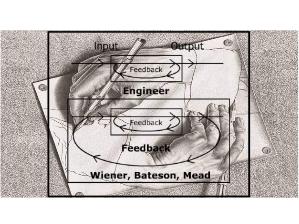 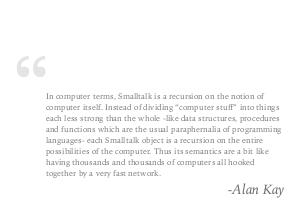 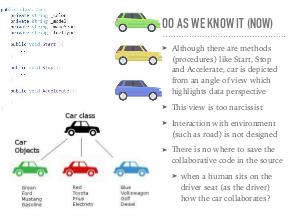 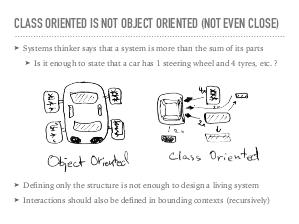 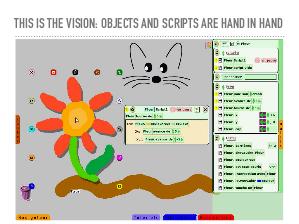 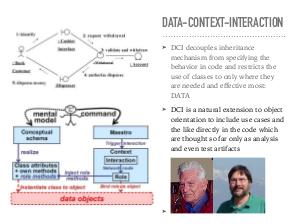 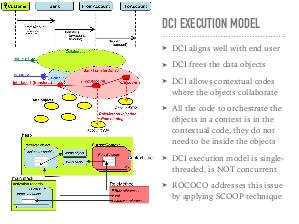 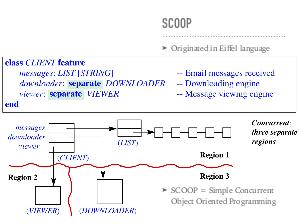 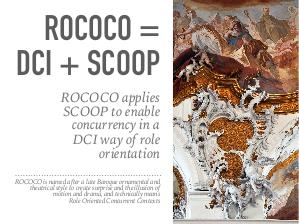 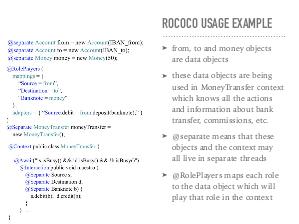 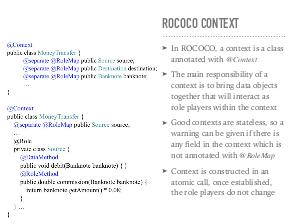 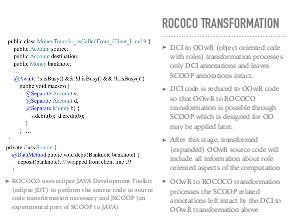 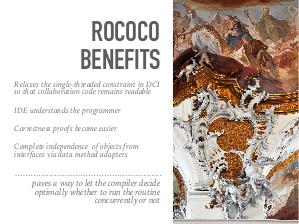 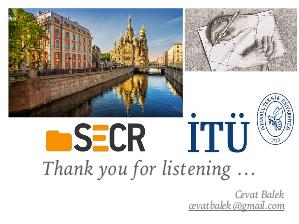 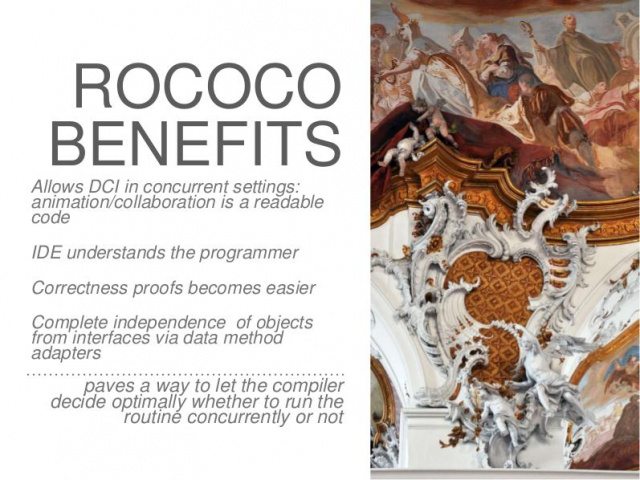